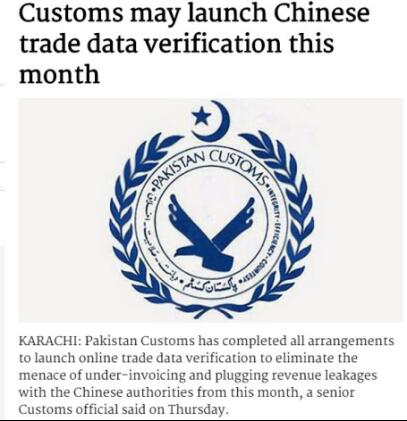 KARACHI: Pakistan Customs has completed all arrangements to launch online trade data verification to eliminate the menace of under-invoicing and plugging revenue leakages with the Chinese authorities from this month, a senior Customs official said on Thursday.“The information technology infrastructure necessary for creating linkages with the Chinese customs had already been developed,” Member Customs Muhammad Zahid Khokhar told The News. He said the two authorities had conducted a successful test to verify the invoices.

The Pakistan side had already completed all the work and recently installed a software to translate Chinese language into English, which would help the local Customs authorities to understand the documents, he added.“A high-level delegation from China Customs is scheduled to arrive on May 21 to review the progress of the project,” the member said, and expressed the hope that by the end of the current month, the project would be formally launched.China is Pakistan’s major trade partner and the volume of bilateral trade is around $13 billion in 2015, of which Pakistan’ exports to China were meager $1.93 billion and imports stood at $11.02 billion.Besides Pakistan and China signed a free trade agreement (FTA) in 2007, under which the two countries had negotiated concessions and exemptions over a number of traded goods. However, large imports from China and concessionary regime resulted in massive misuse of the facility through misdeclaration and under-invoicing, the official said.

The Tax Reform Commission (TRC) in its report submitted to the finance minister two years ago pointed out that goods imported from China worth $3 billion were under-invoiced or mis-declared.The member said the exchange of electronic data of trade between the two countries would help the Pakistani Customs obtain the actual Chinese factory value and declared value by importers.Khokhar said that officials of Pakistan Customs had visited China recently and studied the goods manufacturing and different values of export prices. Pakistan Customs is also planning to create linkages with other trading partners, especially with those where Pakistan had signed free trade agreements, he said, adding that the next electronic data exchange programme would soon be negotiated with Malaysia. 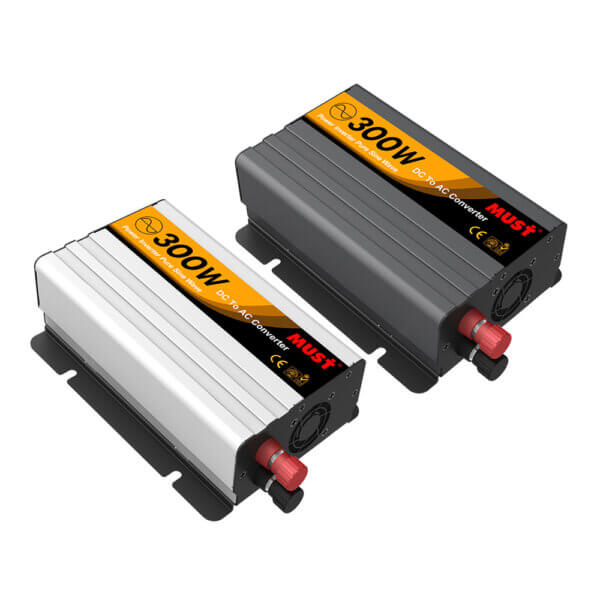 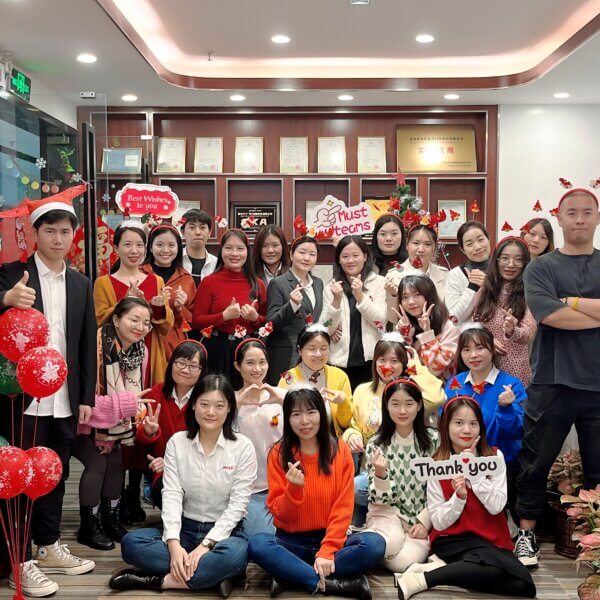 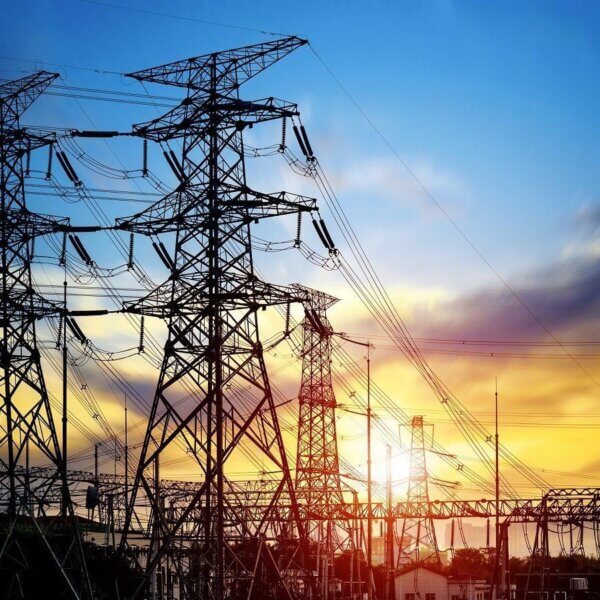